Use icons below to filter recipes by dietary requirements:

PREP TIME: 1 hr 30
COOKING TIME: 45 mins
SERVES: 10
WARNING: Please ALWAYS check the allergens on the packaging of any other ingredients you use to make our recipes.
NUTRIENTS PER 100G:
Calories165kcal
Fat9.8g
Saturates4.0g
Sugar1.7g
Salt0.43g

1 ltr Essential Cuisine Premier Veal Jus (made up to instructions)

Salt and pepper, for seasoning

1. Blanch the nettles in boiling water for a couple of minutes. Squeeze out as much water as possible and roughly chop

2. Cook the shallots in the butter over a low heat until soft, add the mushrooms, bacon and nettles and cook until softened. Pour in the sherry, turn up the heat and cook until the liquid has evaporated

3. Remove from the heat and stir in the double cream. Season with sea salt and black pepper

4. Season the veal. Heat the oil in a pan over a high heat, and then sear the fillets on both sides for 2-3 minutes. (Leave the pan to one side, you’ll need it later to make the sauce)

5. Roll out the puff pastry thinly and cut out 4 squares big enough to envelope the meat. Divide the duxelle mixture between them, leaving enough of a border to seal the pastry. Place a fillet onto each square and brush the edges with the beaten egg. Carefully fold the edges of the pastry to seal the meat inside, then turn over and place on a baking sheet

6. Brush the tops with the beaten egg. Roll out the remaining pastry and cut squares using a lattice cutter, then carefully place on to each parcel. Brush again with the egg and sprinkle with poppy seeds

7. Rest in the fridge for 30 minutes before cooking. Cook at 200’C for 15 minutes for rare and 20 minutes for medium, then set aside to rest

8. To make the sauce, melt the butter in the pan used to fry the veal, add the port and reduce by half. Make up the Essential Cuisine Premier Veal Jus according to the pack instructions, add to the pan and simmer for 2-3 minutes. Season with salt and pepper and serve with the Veal Wellington

Whisk a small knob of butter into the sauce before serving to enrich and add a glossy finish.

This recipe features in our Interactive Recipe Books

Use it in these recipes... 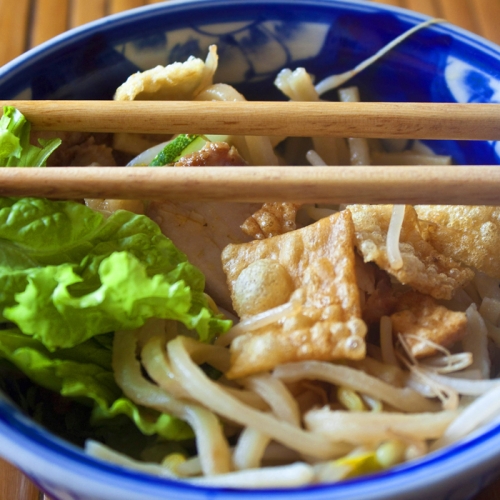