Use icons below to filter recipes by dietary requirements:

PREP TIME: 10 mins
COOKING TIME: 10 mins
SERVES: 10
WARNING: Please ALWAYS check the allergens on the packaging of any other ingredients you use to make our recipes.
NUTRIENTS PER 100G:
Energy181kcal
Fat8.2g
Saturates2.1g
Sugar5.4g
Salt0.99g

2. In a large bowl combine the wings with the dry spices and buttermilk. Leave to marinate for up to 4 hours. Drain off excess marinade and toss through the flours. Keep chilled until ready to fry.

3. In a large frying pan toast the pecans until slightly golden, then add the 250ml maple syrup. Ensuring that all the nuts are covered. Cook until the syrup has evaporated.

4. Pour the nuts onto a baking tray covered in parchment and allow to cool, then roughly chop and set aside.

6. Place the wings into a fryer basket in small batches. Cook for 7-8 minutes or until core temp of 75°c is reached.

7. Arrange the wings on a serving dish and drizzle with any remaining syrup. Chop the bacon and sprinkle over with the pecans and spring onions.

This recipe features in our Interactive Recipe Books

Use it in these recipes... 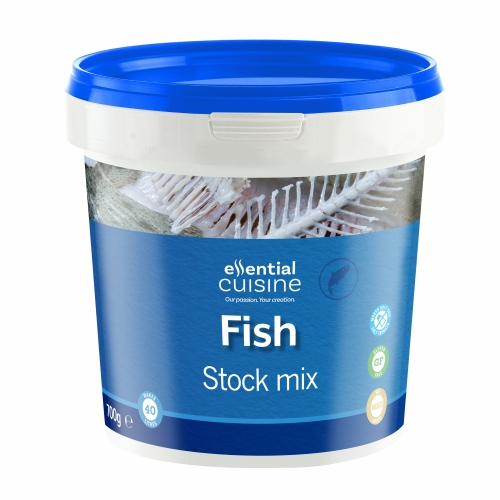